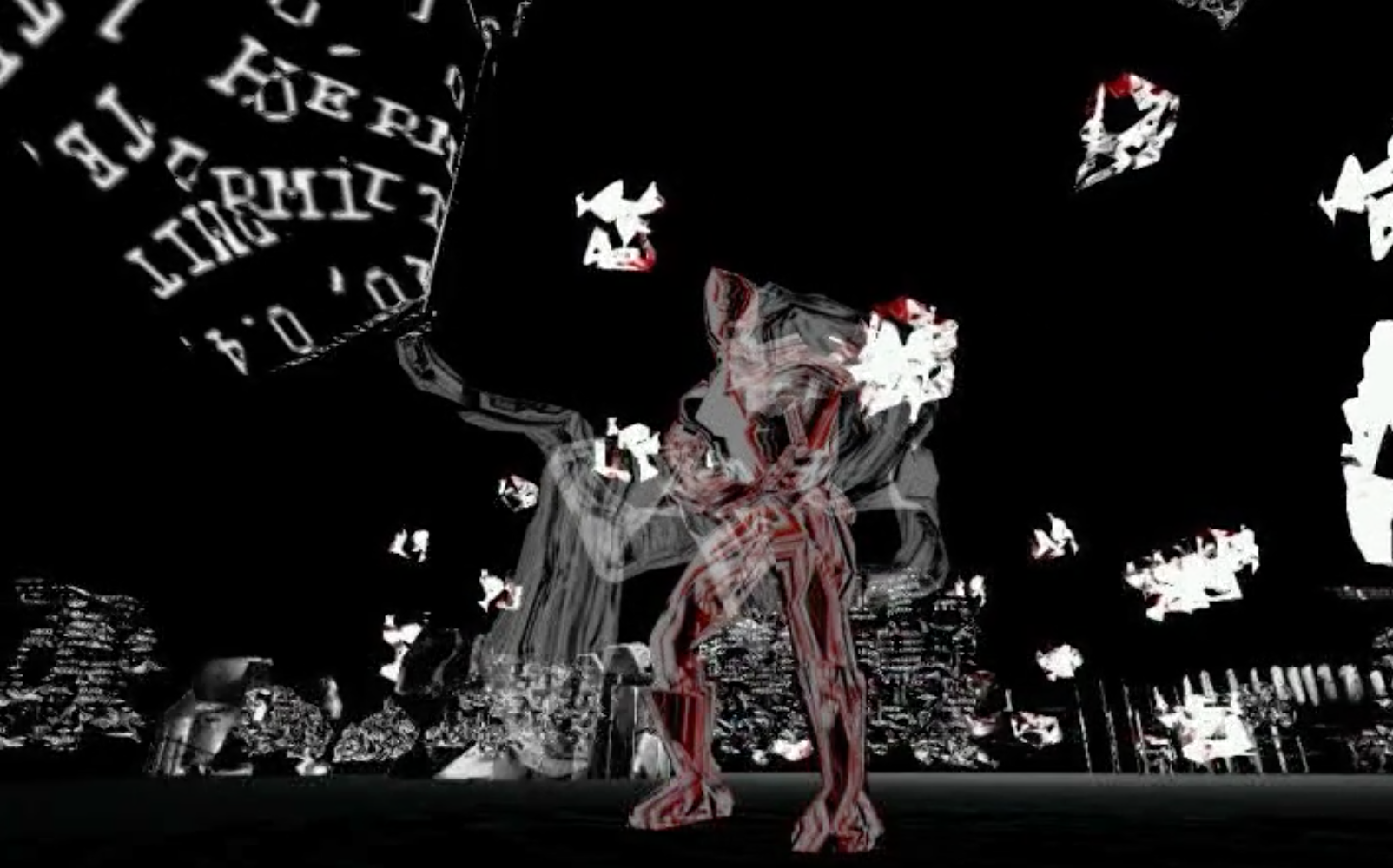 mission statement
for emotionally charged methodology and playful epistemology
The ludic society exists to provoke an artistic research discipline best to be addressed as ludic studies
The goal is to provide a playful theoretical starting point of a methodology around the act of play as a state of transformation. Finally games as laboratory situations quit the experimental system into real games by real players
The main argument is the nascence of an experience based emotionally charged reflexion by playing through game systems, to all intents and purposes the il-ludere of illusion in the ludic-society.
Its contributors enforce experiments in game cultures by focusing on the concept of flow in playful situations. As an international association of game practitioners it meets the needs of scholars and artists. It offers unequal opportunities to evolve a new epistemic object around game and play as sustained practice in glitching forms of contemporary lifeworld (Lebenswelt).
The society empowers a variety of arts research projects by its constitution of international and interdisciplinary members. The research practices developed hereby are all oriented on the practices of game cultures. The culture industry propaganda of consumer games lulls players into accepting ideological conditions. Therefore a typology of conversions of games is in the line of development of the society.
From: http://ludic-society.net/mission/

Margarete Jahrmann is a media epistemologist and an internationally renowned artist on topics of activism, urbanity and play. She is the designer of numerous game art works, research and play installations, performances as well as exhibition and urban games. She holds a professorship for Game Design since 2006 and was co-director of the New Media and Arts department at University of the Arts Zurich from 2000-2006. 2013-2016 she was lecturer Playful Ludic Interfaces, Institute Interface Cultures, University of Arts Linz and since 2011 is senior lecturer for Digital Arts at University of Applied Arts Vienna.

Jahrmann and Max Moswitzer were awarded a distinction in interactive arts, Prix Ars Electronica 2003 for their Game Art work “Nibble Engine” (image), published under the label climax.at. 2004 they received the software arts award transmediale Berlin 2004 for a modification of their Nybble-Engine as Anti-war shooter climax.at.