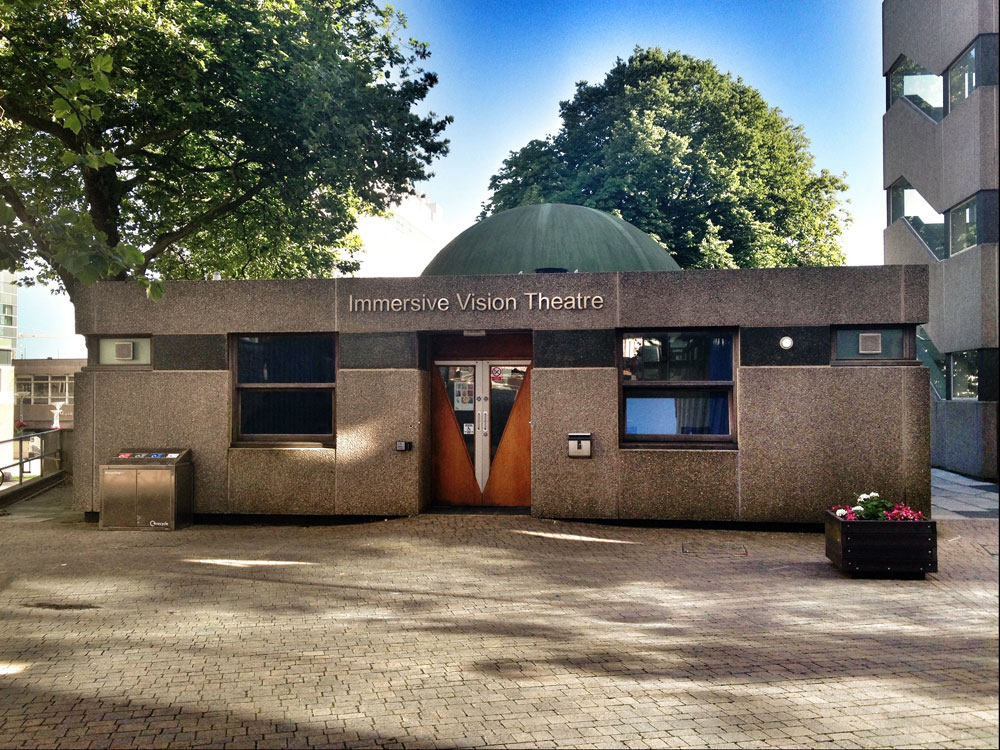 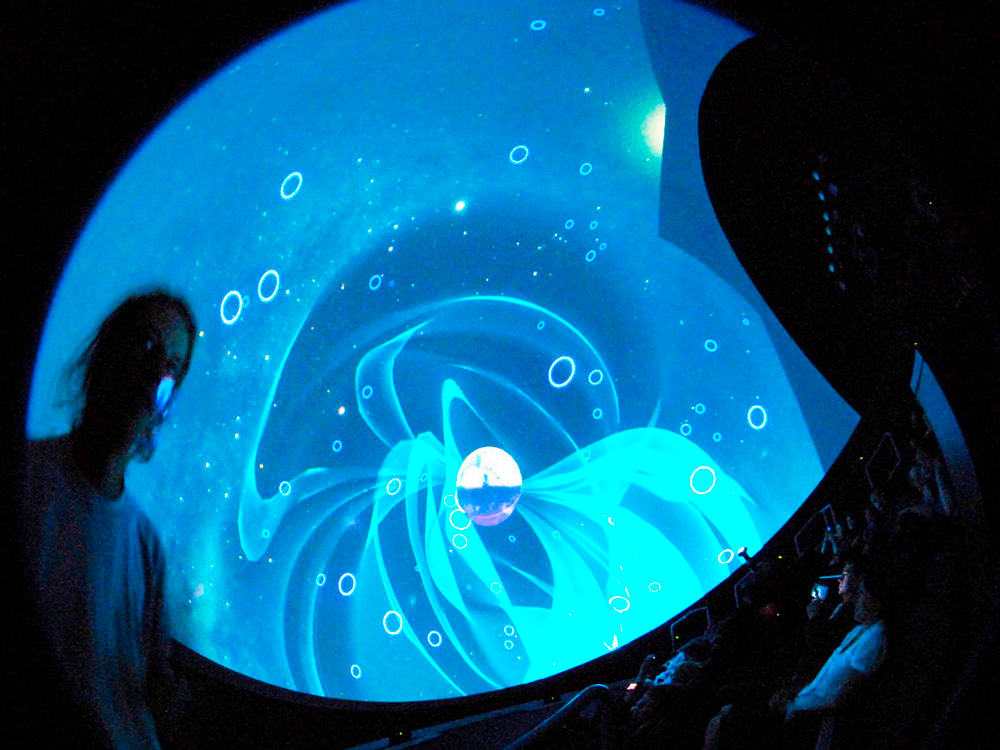 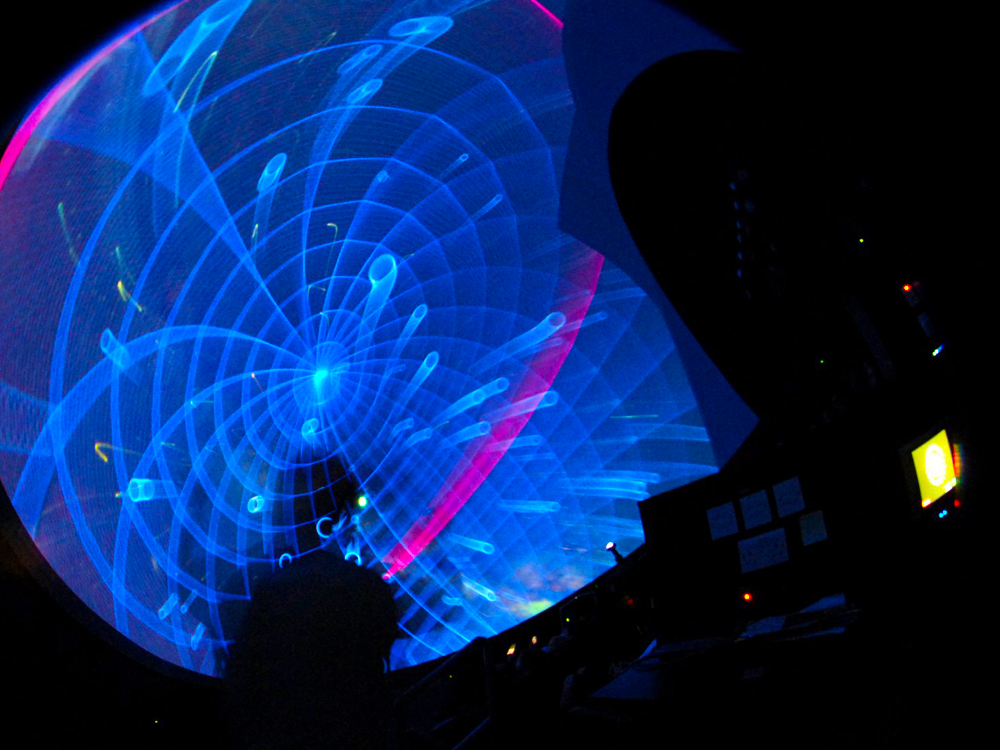 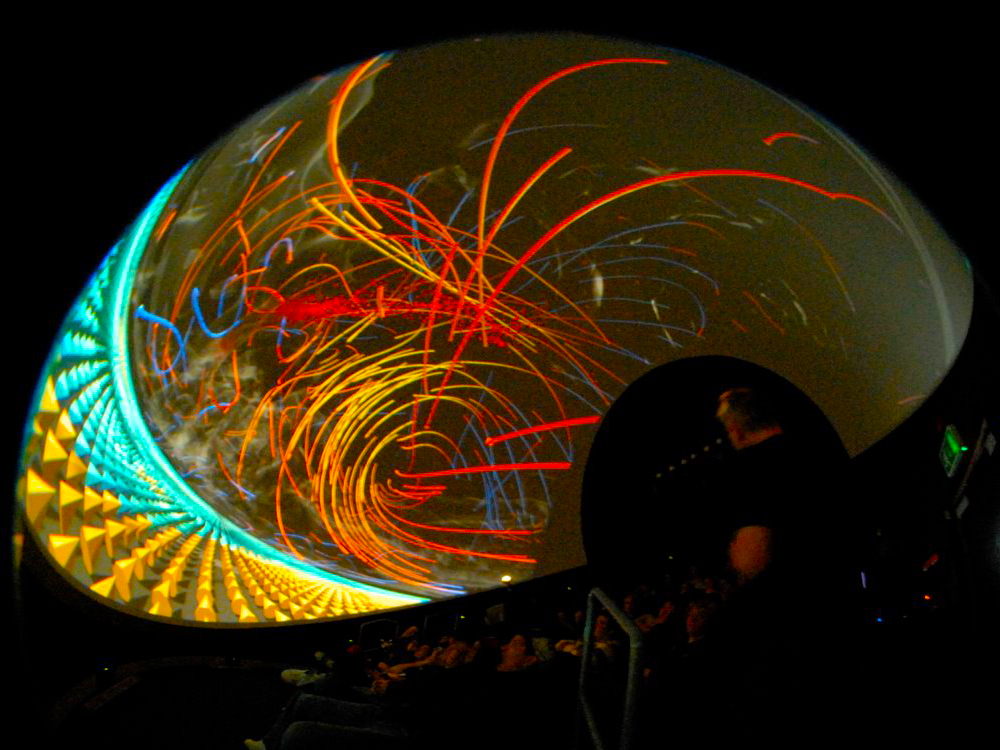 The IVT is a transdisciplinary instrument for the manifestation of (im)material and imaginary worlds. University of Plymouth’s William Day Planetarium (built in 1967) has been reborn as a 40 seat Immersive Vision Theatre (IVT).
The ‘Fulldome’ architecture now houses a powerful high-resolution projector fitted with a ‘fisheye‘ lens and customised powerful computers to wrap data, models, video and images around its inner surface.
The IVT is used for a range of learning, entertainment and research activities, including transdisciplinary teaching, bleeding edge research in modelling and data visualisation.

A shared virtual reality… We can fly you to the edge of the observable Universe, through microscopic architectures and nano-landscapes, or immerse you in interactive data-scapes and simulations.

We deliver shows for for schools, colleges and community groups and can tailor content to specific learning and curricula requirements.

The IVT delivers regular public shows which can be booked here

or contact for group bookings and project queries:  ivt@plymouth.ac.uk 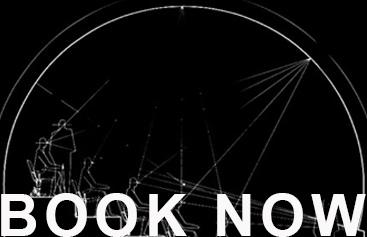 The IVT is currently supporting the Environmental Futures and Big Data Impact Lab, assisting Devon-based SMEs with creative thinking to address big data and environmental challenges. This £6.4m part-funded ERDF project is delivered by the Universities of Exeter and Plymouth with the Met Office, Plymouth Marine Laboratory, Rothamsted Research, Plymouth College of Art and Exeter City Futures. The University of Plymouth’s partnership is housed in the Sustainable Earth Institute.

The IVT has supported numerous research and PGR projects including: 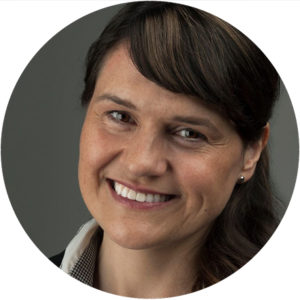 Le Passage – Towards the Concept of a New Knowledge Instrument 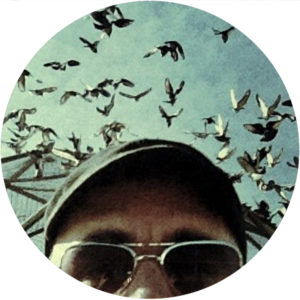 On the Evolution of the Heavenly Spheres: An Enactive Approach to Cosmography 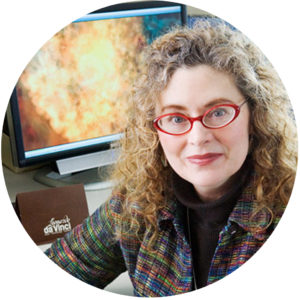 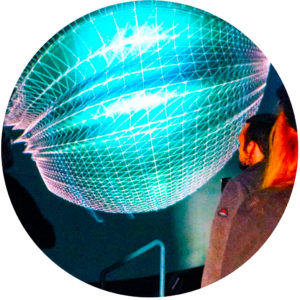 Fulldome is the term used to describe domed projection environments, traditionally found in planetariums. Fulldomes are not panoramas, CAVEs or Oculus Rifts (although many of the underlying technologies are the same), they provide a unique and highly immersive shared audience experience using single fisheye or multi projector systems. The fulldome is emerging from its planetarium shaped incubator into a brave new world of digital projectors, real-time visualisation software, independent content producers and transdisciplinary collaborations. As these technologies and practices evolve you are just as likely to find a VJ in a dome as you are an astronomer. 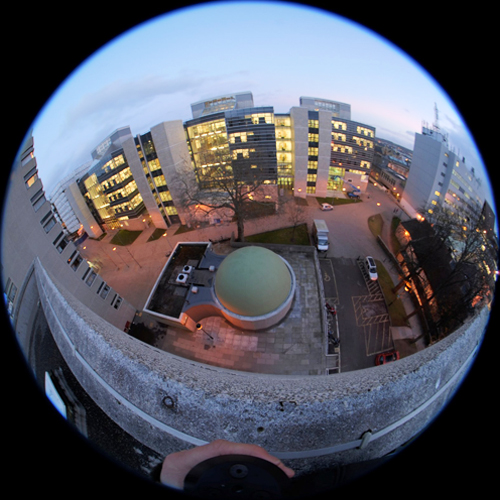 The IVT delivers regular public shows which can be booked here. 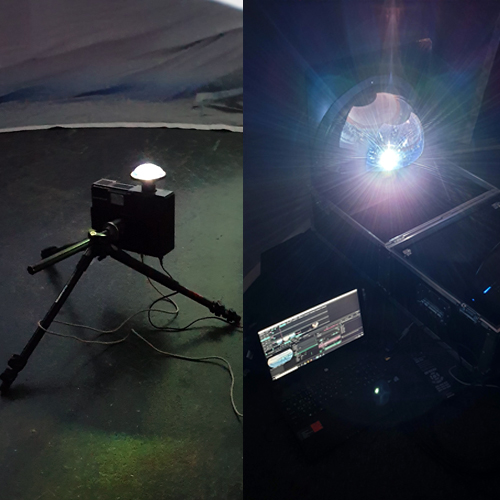 i-DAT’s IVT project has been developed in collaboration with: